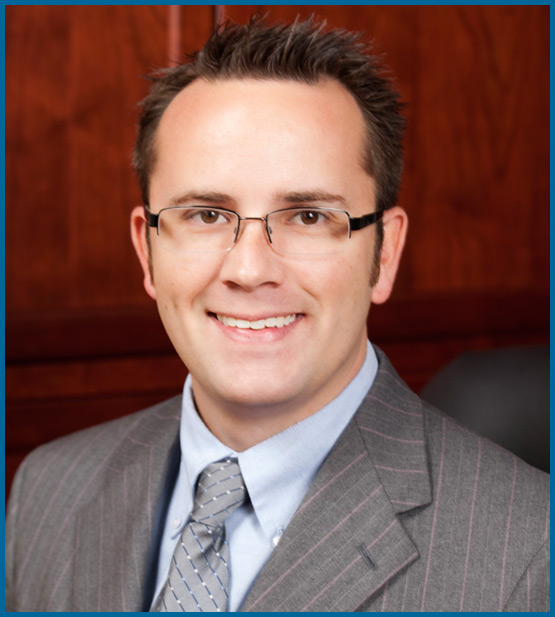 Ian, a family lawyer in Jacksonville Fl, was born in Annapolis, Maryland and has called Jacksonville home for most of his life. A 2001 graduate of Florida State University, he received his Bachelor of Science degree in Finance and was a member of Alpha Kappa Psi and Phi Alpha Delta fraternities. Ian earned his Juris Doctorate degree from Florida Coastal School of Law in 2005, where he was a Certified Legal Intern for the Department of Children and Families, Child Welfare Legal Services.

After joining the Florida Bar Association in 2007, Ian worked for several years in Jacksonville family law firms. Ian is a Barrister member of the prestigious Florida Family Law American Inn of Court and has previously served as an executive committee member. Ian is admitted to practice law in the United States Middle and Northern District Courts.

Ian is proud to have opened his own family law firm where he has successfully handled the dissolution of marriage, paternity, dependency, injunction and domestic violence cases.

He and his wife Nita reside in Jacksonville Beach where they enjoy spending time at the beach.